VLC Media Player’s site was blocked by some ISPs in India since February 13. 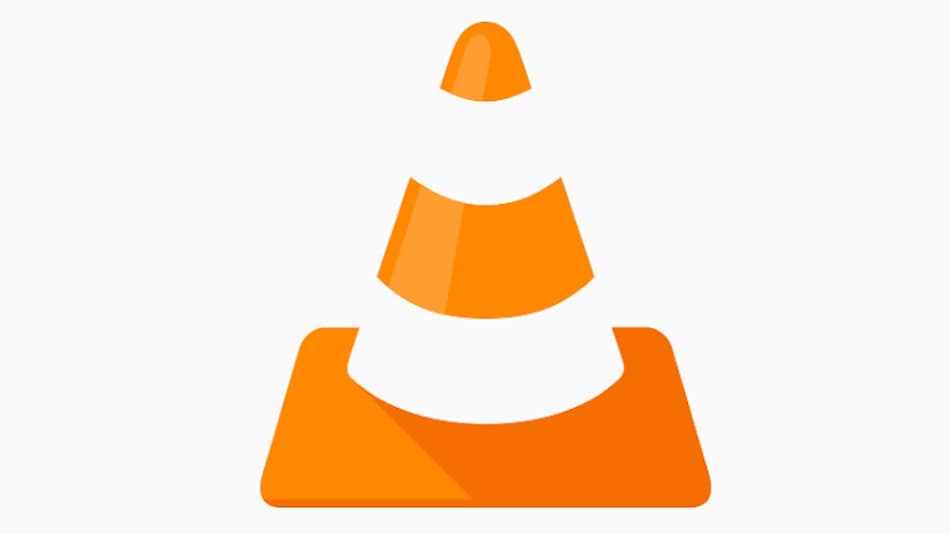 VLC Media Player’s website has finally been unblocked in India, a month after the software developer issued a notice to the government. Developer VideoLAN’s site was blocked for over six months in the country. It had issued a legal notice to the Department of Telecommunications (DoT) and Ministry of Electronics and Information Technology (MeitY) in October, over the blocking of its website in the country. The organisation also stated that it would pursue legal remedies for the breach of the organisation’s rights under the Constitution of India and international law. It is worth noting that the government has previously endorsed VLC as part of the Digital India programme.

The Internet Freedom Foundation (IFF) shared a tweet on Monday confirming that the ban on VLC Media Player’s site has been lifted. As per a previous report, VideoLAN filed a Right to Information (RTI) application with the DoT to gain more information regarding the ban.

The RTI was reportedly referred to MeitY, which claimed to have no information available regarding the ban on the VideoLAN site. The developer of the open-source media player issued a legal notice to the DoT and MeitY, stating that it had not received any notice prior to the ban.

VideoLAN president and lead developer Jean-Baptiste Kempf had stated its website traffic had reduced by 20 percent since the ban in India in February. He also revealed his confusion regarding the ban pointing out that some internet service providers (ISP) had blocked the site in Inda whereas others had not.

In addition, the ban seemed to have only affected the VideoLAN site. The app remained available to download on other platforms like Google Play and App Store. VideoLAN then issued a legal notice in September to the DoT with the aid of IFF which mentioned that the reason for blocking the site had not been communicated even after six months.

In its notice to the government, VideoLAN had claimed that the blocking of the site violated international freedom of speech obligations and also breached Article 19 of the International Covenant on Civil and Political Rights. The organisation also stated that it would pursue legal remedies for the breach of its rights, in its notice issued last month.